James M. Scott is a sought-after public speaker about World War II. Over the years he has lectured on military bases, at presidential libraries, book festivals, and in universities and museums around the world. Included among those institutions are the National World War II Museum in New Orleans, the University of the Philippines, the Clinton School of Public Service in Little Rock, and the U.S. Army Heritage and Education Center in Carlisle, Pennsylvania.

In addition, Scott has been interviewed on national television, public radio, and in newspapers ranging from The New York Times to The Washington Post. Scott also was a featured presenter on the Smithsonian Channel's television series Hell Below.

If you are interested in hosting Scott for an event, please feel free to connect via e-mail or social media. 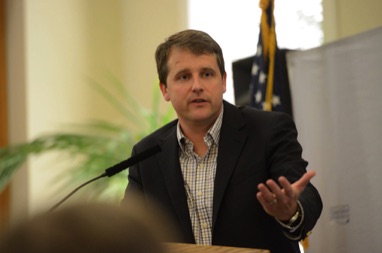 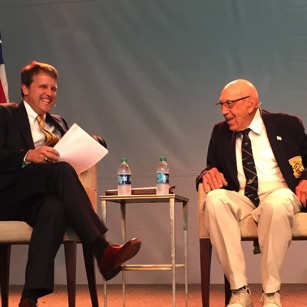 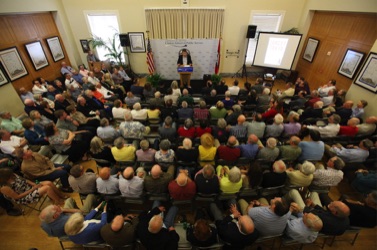 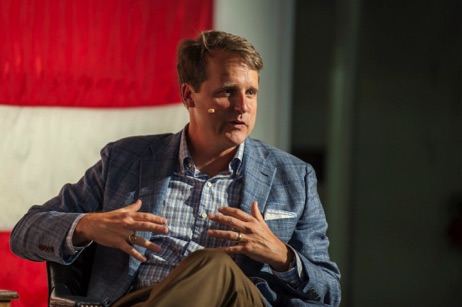 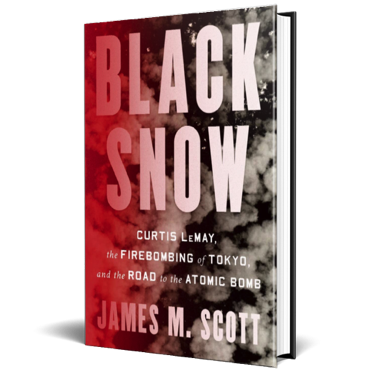